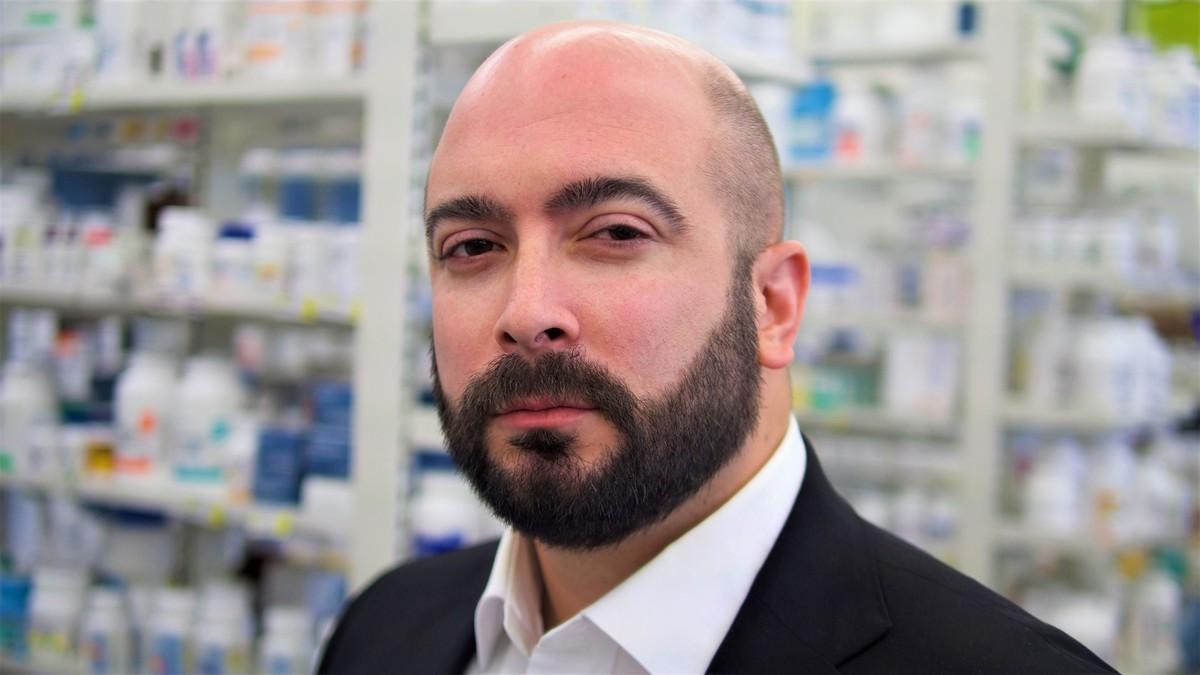 Born and raised in the world of pharmacy, Antonio Ciaccia has been crawling around pharmacies his entire life. After three years as a pharmacy technician and two years of pre-pharmacy curriculum, Antonio diverted course, graduating from The Ohio State University in 2007 with dual degrees in communications and political science before moving into the world of association management, eventually heading up government affairs for the Ohio Pharmacists Association, where his data analytics work helped lead state officials to audit and uncover $244 million in hidden prescription drug overcharges in the state Medicaid managed care program.

After years of studying the pharmacy marketplace, Antonio became increasingly perplexed and concerned as he saw drug costs spiking while payouts to pharmacies were declining and more drugs were being excluded from plan coverage. Knowing something was being lost somewhere in the middle of an ever-growing transaction, Antonio has spent years working to crack the drug pricing code and pull the rug out from what he believes is one of the most dysfunctional marketplaces in the world.

Today, he serves as the President of 3 Axis Advisors, a consulting firm that works with Medicaid Fraud Control Units, provider groups, research firms, technology companies, law firms, investment analysts, employers, government agencies, benefit consultants, and private foundations to diagnose and eliminate inefficiencies and inappropriate incentives in the prescription drug supply chain. He is also the CEO and co-founder of 46brooklyn Research, a nonprofit organization dedicated to improving the transparency and accessibility of drug pricing data for the American public. In 2021, he was named one of Business Insider’s 30 Leaders Under 40 Transforming Healthcare. 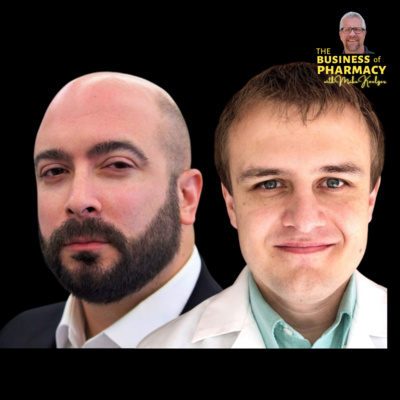 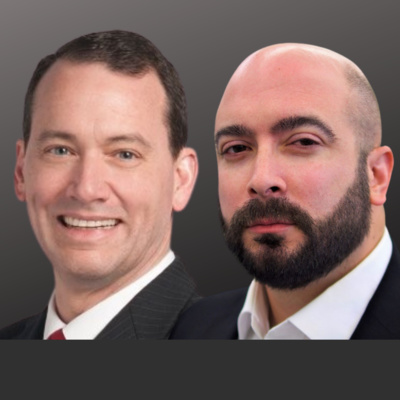 Scott Knoer and Antonio Ciaccia discuss the advantages and challenges of fighting for pharmacy on a national level. https://www.pharmacist.com/ https://www.3axisadvisors.com/ 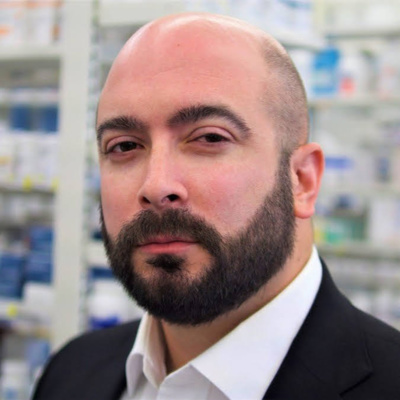 Antonio Ciaccia of 3 Axis Advisors and 46brooklyn Research, has recently been named Senior Advisor for Disruptive Innovation and Practice Transformation at the American Pharmacists Association.